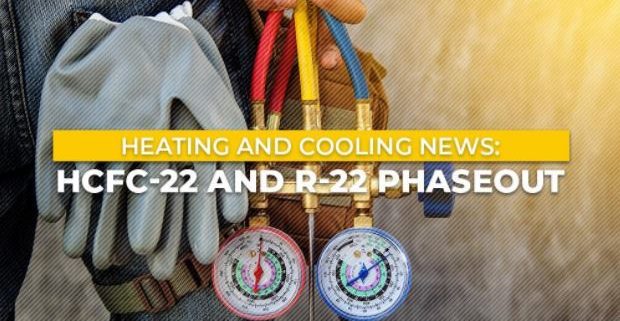 Heating and cooling systems rely on refrigerants to cool homes and business establishments. The problem, however, is that most refrigerants have adverse effects on the Earth’s atmosphere. Constant use of such refrigerants has already depleted the ozone layer significantly. This is why the US has undertaken a drive to phase out harmful refrigerants, such as the R-22. HCFCs or hydrochlorofluorocarbons are chemicals used as refrigerants in heating and cooling systems, particularly air conditioners. While they are indeed effective in their cooling purposes, their release inadvertently depletes the planet’s protective ozone layer, which could lead to irreversible environmental damage. In response, the United States has instituted a phaseout of R-22, along with other similar chemicals. As a majority of air conditioning systems in existence today rely heavily on coolants with HCFCs, the US has split the phaseout into steps that started in 2010 and will finally end in 2030.

In line with the said phaseout of harmful refrigerants, the Environment Protection Agency has accordingly prohibited further manufacturing of new heating and cooling systems that utilize R-22. As more systems become available to the buying public, alternative refrigerants with no ill effects on the ozone layer will become more accessible and affordable.

The most common alternative to R-22 is the refrigerant known as R-410A. Thanks to its makeup, it is a non-ozone-depleting blend that won’t have adverse effects on the environment. It is sold in the market under different trade names, such as GENTRON AZ-20®, SUVA® 410A, and PURON®. To get a hold of such refrigerants, people are advised to consult EPA reviews that list acceptable substitutes for household and light commercial air conditioning.

In an effort to make the environment a safer one, HCFC-22 (or R-22) and HCFC-142b will be gradually phased out in the United States. The scheduled phaseout started way back on January 1, 2010, where the US has begun the banning of production, importation, and use of HCFC-22 and HCFC-142b. The exception, however, is for continuing servicing of the needs of pre-existing equipment using these substances.

The next part of the phaseout was implemented on January 1, 2015, where federal authorities banned the production, importation, and use of all HCFCs. Again, the exception is for the continuing service needs of refrigeration equipment that rely on HCFCs.

By January 1, 2020, the ban on all remaining production and import would be in full swing. At this stage, the servicing of systems with R-22 will rely solely on stockpiled or recycled quantities. The final stage of the phaseout will be implemented by January 1, 2030, when there would be a total ban on the production, importation, and use of all HCFCs.Countryside Plumbing and Heating, Inc. is fully committed to providing you with heating and air conditioning solutions with no adverse effects on the environment. You can count on us to provide you with environmentally responsible air conditioning solutions free from harmful HCFCs. Call us at (800) 542-4243 today to schedule your service and inspection. 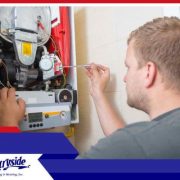 Improving the Efficiency of Your Heating System 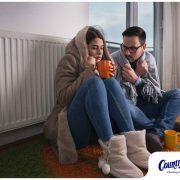 How to Handle Winter Heating Failures 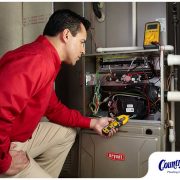 4 Things to Check Before Turning on the Furnace 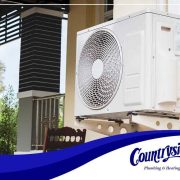 An Overview of Heat Pump Types

Are Your Heating and Cooling Systems Ready for Spring?

Improve Your Indoor Air Quality in 2018 With These Simple Tips